As CEO, I understand that making changes within your organisation can be challenging and is something many managers shy away from. Such changes may not be easy to implement and can be time-consuming, especially something as drastic as converting to a four-day work week. Obviously when implementing such changes, one can run into challenges that were never anticipated.

From a CEO’s perspective, I can confidently say that I found taking the leap and moving away from the conventional five-day work week to have been highly beneficial.

Finally making the decision to convert to a four-day work week was not easy. After some investigation and extensive deliberation, my team finally convinced me to look into it and I decided to implement the concept on a trial basis. This trial period lasted 8 weeks and was one of the biggest experiments we had ever undertaken.

Initially, I was concerned about how this would affect our clients. Would we still be able to offer exceptional service even though we were working 8 hours less? There were many important considerations at play and if you would like to read more on these aspects head over to our “Four-day workweek – we’re doing it” article.

During our initial trial period, many challenges had to be addressed. One of these challenges was deciding between the following options: whether the team would have an extended weekend ie. taking Monday and Friday off or select preferred off days themselves.

During the trial period, we realised that the best way to improve productivity and keep our clients happy would be by implementing the following: allow the team to choose their preferred off-day, provided that a predetermined number of team members remain on duty each day.

Once the trial period had ended, I noticed an increase in the psychological well-being of my team, however, I found it challenging to measure whether or not there was a rise in productivity.

After executing the four-day work week for more than a year, I am happy to say that my team and I do not foresee returning to the conventional five-day work week anytime soon (no surprise there.)

So what changed over the past year?

The staff of IEDM consists of a small, intimate group of highly skilled professionals. In essence, implementing the four-day work forced my team to upskill themselves. This ensured that team members could fully enjoy their off days while the rest of the team were able to easily step in, should the need arise.

One of our longstanding employees and senior developers mentioned the following: “Having one less workday with people on slightly different schedules nudged us to better plan ahead and schedule things more consistently. Doing so makes us better prepared for the week ahead while everyone knows where they stand on each and every project.”

I have learnt that sitting behind your desk in an office does not guarantee productivity. In fact, I found the opposite to be true. Affording employees the flexibility to create their own work environment and schedule that fits their specific life improves productivity.

Through this process, I have also come to understand what is really important to the company and not to measure success by the amount of time my team spends at work, or where they work from.

According to Adam Grant, an organisational psychologist at the Wharton School of the University of Pennsylvania, after the United Arab Emirates introduced a shortened work week at the beginning of 2022, roughly 70% of employees reported working more efficiently, while there was a 55% reduction in absenteeism. I found this to be true within my organisation as well.

I recently had a conversation with one of my employees, a mother of two, and this is what she had to say:

“Not only has the four-day work week positively impacted my life, but also the hybrid setup IEDM has. This setup has reduced my stress levels and has put me in a better frame of mind and as such, I can perform better at work. When I was searching for a job, a healthy, flexible work environment was essential.”

She further went on to say: “I have always been highly career driven and I never thought that would ever change, not even for my children. After becoming a mother I soon realised it would be difficult to maintain my career while being a mom. Being part of an organisation that offers a four-day work week has allowed me to focus on my children as much as I do my work. Tasks such as taking my children to the doctor, which were otherwise stressful and inconvenient, have now become simple and this is all thanks to IEDM and their implementation of the four-day work week.”

Over the past year, I have experienced no drop in productivity but what I found was a huge increase in my team’s well-being. Studies have only recently been conducted in the UK on the benefits of the four-day work week. I believe that IEDM is pioneering the way organisations do business within South Africa. We no longer live in the past and are working towards a more progressive way of doing things within the workplace.

So, if improving your company culture whilst increasing productivity and allowing your team to have a better quality of life is important to you, why not implement the four-day work week within your organisation?

Leave a CommentYour email address will not be published Cancel reply 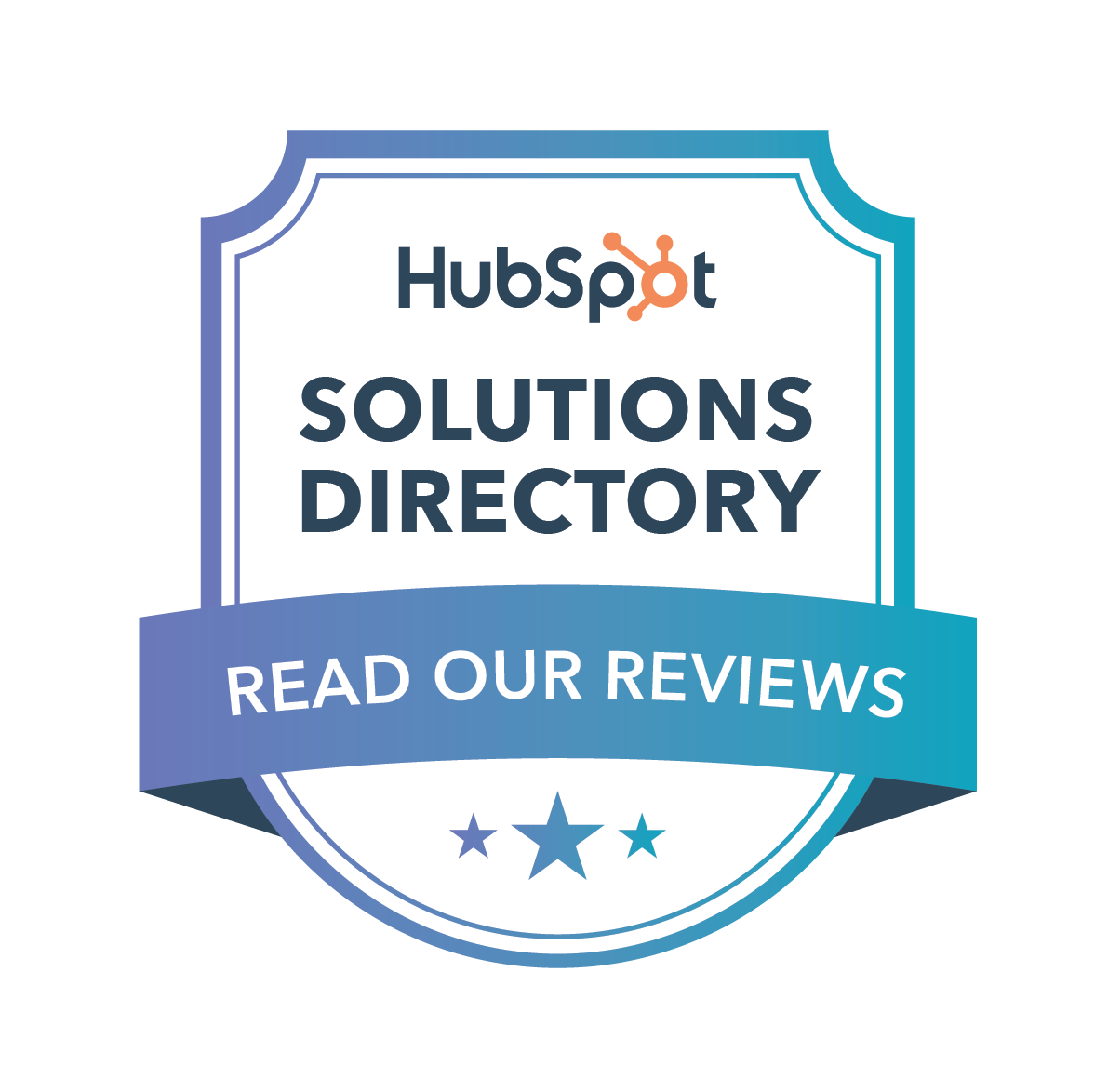 Surpass your competitors on social media! Find out how social media marketing works and how you can use it to grow your business. Download your FREE social media guide.